Beyond Coronavirus: The Next Phase for Shipbuilding Industry 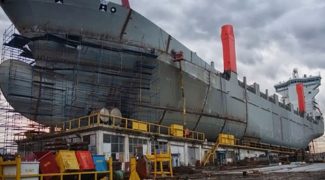 As a country rich with rivers and waterways, Bangladesh has been a hotspot for shipbuilding since the Mughal era. Until recent times, it was better known for its shipbreaking industry. Bangladesh became a ship-exporting country in 2008 when orders for multi-purpose carriers began to come largely from European countries such as the Netherlands and Germany. […]
LightCastle Analytics Wing | December 8, 2019