The Least Developed Country (LDC) status of Bangladesh enables the country to benefit from preferential trade and investment policies sanctioned by European and North American markets.

Low cost of labour and lower overhead cost compared to regional peers have enabled the country to operate at a cost advantage; the apparel sector has been the main thrust sector benefiting in the global market, which has catapulted Bangladesh as the second largest apparel manufacturer in the world, next to China. Other notable sectors include leather and leather goods, jute products, agro-processing to frozen fish. Over the last decade, the domestic market has undergone rapid transformation, with sharply rising per capita income, rapid urbanization and evolving nuclear family structure and more involvement of women in the workforce. In 2005, 26.8% of the total population lived in urban areas, which have increased to 34.3% in 2015. By 2025, 42% of the population is predicted to be living in urban areas. Urbanization level is expected to grow further in the next ten years with the growing Middle and Affluent Class (MAC) population. There are bright opportunities for investors in both export-oriented sectors and sectors which cater to the burgeoning domestic demand.

To keep up with the growing demands of an evolving emerging economy, BIDA has been constantly striving to open up investment friendly policies. The above infographic shows BIDA’s current sector wise focus. From it, we can interpret that significant investment is undertaken in power (30.9%) followed by construction (22.2%) and manufacturing (16.8%). 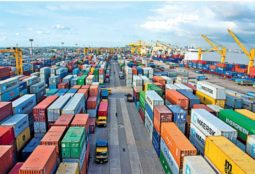 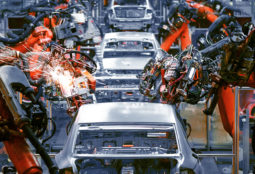 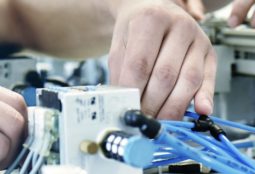 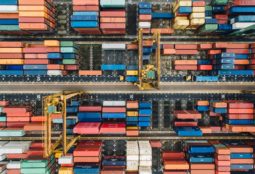