Can Bangladesh Spur Growth Through IoT?

The Internet of Things, or IoT, is the next big technological revolution hitting the world connecting everyday items like coffee machines and door locks through sensors and actuators to a computer system through the use of the Internet. And in doing so, people are able to integrate the power of computing into their everyday lives. According to a report by McKinsey, the potential of IoT data to provide the greatest value lies mainly in optimization and prediction [1], with developing countries to capture 40% of the total benefit [4]. Beyond optimizing businesses, processes, and providing greater leisure, however, it also holds great potential in medical applications, especially in settings where patients must be continuously monitored.

Not too long ago in Bangladesh, DataSoft Systems has undertaken an IoT project to develop 10,000 smart homes in Japan showing the country’s capability to implement the technology in developing countries. In 2018, BTRC issued a directive in a preliminary effort to develop policy for the new technology in Bangladesh and permission to use it in 9 sectors: smart building, industry automation, smart grids, water management, waste management, smart agriculture, telecare, intelligent transport systems, environment management, smart urban lighting, and smart parking [3]. As trending as the technology is throughout the world though the question arises, how feasible is its implementation in Bangladesh?

Globally, IoT has not taken off due to wireless technologies available being unable to meet key requirements of IoT applications, namely greater coverage, battery life, and ability to integrate a number of devices without trading off these needs [9]. Interestingly though, Bangladesh’s late launch of 4G just may turn out to be the key in making IoT deployment more feasible as Narrow Band IoT (NB-IoT) is supported by the majority of current 4G hardware [9]. NB-IoT uses licensed frequencies and coexists with existing cellular broadband technologies, has considerable improved power consumption, system capacity and spectrum efficiency, and battery life of more than 10 years support [10], overcoming the majority of hurdles IoT deployment faces. Grameenphone has recently deployed NB-IoT on a limited scale, making Bangladesh and Sri-Lanka the only 2 countries in South Asia to have an NB-IoT network [9].

To implement an IoT solution sensors/RFID tags are needed to produce data, network connectivity, and computing power to process the data sent through the network to produce information and insights. Taken to a higher level, the information produced can be fed back into the system to automatically control production processes such as in manufacturing goods, monitoring blood sugar levels of diabetics, and more efficient inventory management. According to IoT Analytics, the majority of IoT project lie in smart cities, connected industries, connected buildings and connected cars with most enterprises focusing on applications that reduce costs. 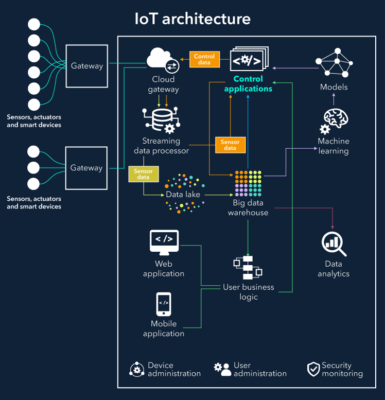 Recently in Bangladesh, Datasoft has been at the forefront of IoT developments (and have been serving clients abroad as well), though major telecom operators have also begun to offer services such as vehicle tracking systems and plan on introducing a wider variety of services in efforts to diversify their offerings as revenue from non-data services are on the decline. In April, Datasoft plans on introducing 4 IoT devices to allow consumers to detect gas and water leakage, as well as smoke and intrusions in their homes on a subscription basis. The company has also signed an MoU with Grameenphone to foster greater IoT development in the country.

The 3 major telecom operators in the country have also begun offering a number of IoT-enabled solutions such as smart security, smart attendance, smart homes, industrial IoT, and smart enterprises. They have also stated plans to develop a greater variety of services in the future.

There are 3 major challenges to implementing IoT solutions in Bangladesh: people, infrastructure, and finance. The challenges with people include both leadership support for making data-driven decisions and a workforce enabled with the skills required in implementing, utilizing, and maintaining the system. With infrastructure, the major difficulties lies in a lack of high speed internet connectivity and hardware required for implementation. Finally, market players must be willing to make the investment in adopting IoT into their businesses and services (though investments required is sizable, it is on the decline due to advancements in technology).

Implementing solutions can have drastic effects on an economy like Bangladesh that is highly dependent on its human capital, namely with respect to labor intensiveness. Integrated with the effects of automation, IoT has a great potential to scale the economy, but at the cost of reduced labor, which on a national level can lead to a greater level of unemployment. Although it will bring forward prospects in terms of new roles being created, there is a question of whether the current market of graduates and professionals in the country are prepared to adapt to the new business setting and skills required for new roles.

For Bangladesh to spur growth through IoT, it must overcome the challenges related to implementing IoT solutions. This includes increasing awareness of the topic to senior leaders in both public and private enterprises, and building stronger industry-academia collaboration to prepare the workforce for the constantly changing technological landscape. Despite some initiatives taken by a few companies in an effort to foster greater collaboration with higher educational institutions, current practices fall short of adequacy. For Bangladesh to become truly digital, therefore, addressing the challenges will go a long way to chart the country’s growth story. 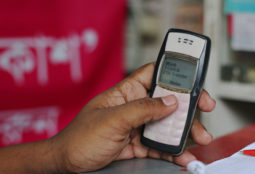 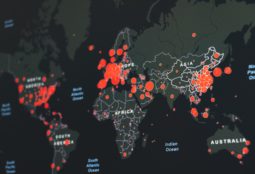 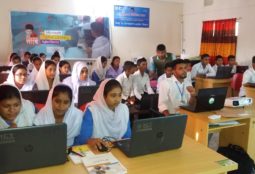 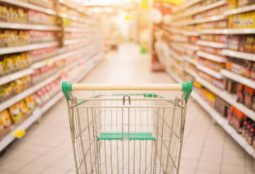