With the increasing dominance of connectivity in day-to-day life, the telecommunications industry has benefited off of the ravenous demand for connection through traditional voice call services and newer data services. Bangladesh is the world’s 9th largest mobile market with 88 million unique subscribers as of 2018, a number that increases every day[1]. Amidst the growth of the industry as a whole, Grameenphone has outpaced its competitors to dominate the market, with a market share of 46%[2]. This share has not changed significantly in several years. 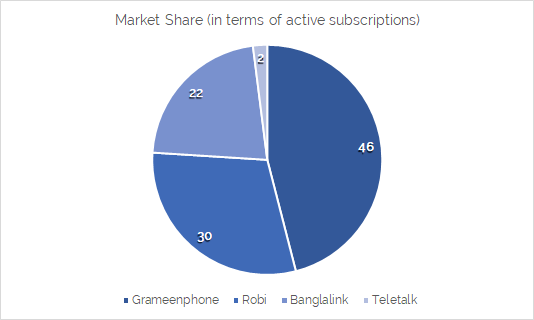 To ensure that Grameenphone’s hold of the market does not translate into consumer exploitation and unfair practices, the government introduced Significant Market Player (SMP) regulation in 2018. The only company with market power high enough to be eligible for the restrictions was Grameenphone, and a number of interactions have taken place between the two parties over the past year.

As the government must develop a balance between ensuring the benefits of the industry’s growth continues contributing to Bangladesh’s growth and ensuring that the players of the market do not take advantage of their power, regulation has become a matter of scrutiny by several crucial stakeholders.

When it comes to mobile operators in Bangladesh, one name stands out clearly – Grameenphone. The company began its journey in 1997, making it one of the first players in the market, right after Citycell. It is a joint venture between Telenor, a Norwegian telecommunications company, and Grameen Telecom[1]. Grameenphone was enlisted as a public limited company in 2007 and is currently the largest listed company in the Dhaka Stock Exchange, constituting 14.7% of the total equity market capitalisation as of 2018[1]. 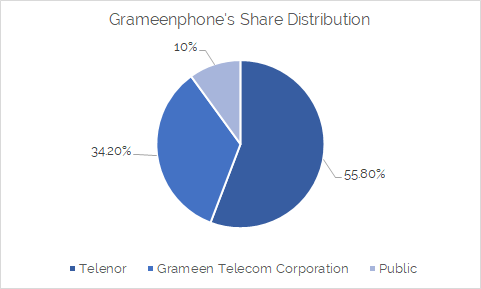 The company has dominated the market in terms of both revenue and number of subscribers. Grameenphone’s revenue in 2018 was over $1.5 billion. GP has maintained a  year-on-year growth of 3.4% and served over 72.7 million subscribers[1].

Grameenphone is most well-known for its superior network coverage of approximately 99.5% of the country’s population. Since it started operations in 1997, the company has invested over $4 billion dollars in Bangladesh, of which 10% was in 2018 for the rollout of more than 5,000 4G LTE sites and expansion of existing coverage[1]. It was the first mobile operator in the country to introduce GSM technology. The company has also been a pioneer in introducing new technology to increase Bangladesh’s connectivity capacity.

To capitalize on the rising profitability of digital content and features, Grameenphone has introduced a number of services. Leading the introduction of cheap digital content to the mass market, Grameenphone is redefining entertainment for the Bangladeshi population as it has been redefined in other developed countries. The number of active Internet subscribers grew by 19% in 2018 but is still at only 51% of the total market, indicating a huge potential for growth[1].

Regulation in the telecommunications industry has been under scrutiny as it is one of the sectors which contributes significantly to government revenue. Although average revenue per user, called ARPU, in Bangladesh is among the lowest in the world, government taxation is significant[4]. Beyond SMP, the government has developed policies to govern tower creation, infrastructure sharing, tariff regulation, and national frequency allocation plans. Although the Digital Bangladesh initiative has lead to schemes such as rural fibre access and early test launches of 5G service, government regulation on company activities may have a negative impact on industry growth and investment levels.

In February, the government issued an order with several limitations on Grameenphone, including bans on exclusive goods or product deals, call drop rates higher than 2%, and nation-wide advertisement campaigns, but this was withdrawn a month later[5]. According to the Bangladesh Telecommunication Regulatory Commission, the draft guidelines for SMP are under evaluation by the International Telecommunication Union, an agency of the United Nations[6].

On 5th September 2019, BRTC issued notices to Robi and Grameenphone demanding an explanation for why their dues to the regulator had not been paid, an amount just under $1.5 billion 3. Since the dispute has begun, Grameenphone’s shares have fallen 21.3%[3]. 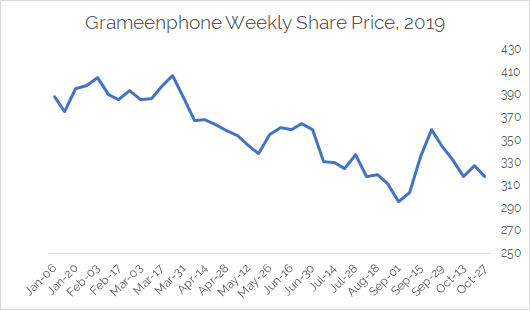 Of the $1.5 billion, Grameenphone agreed to pay $23 million, and the order to realise the unpaid amount has been deferred[6].

As the DSE’s largest listed company, Grameenphone’s situation is causing loss of confidence in both local and international investors. The stock market’s volatile outlook over the past year has not been aided either. The total turnover of the DSE in 2018 dropped 37% from the previous year, and Grameenphone’s share price dropped by 30%[1].

As Bangladesh approaches middle-income country status, the role of the information sector is becoming more important. The demand for cheap and fast internet access is crucial not only for personal use but also for the expansion of businesses. As such, the government’s role in the advancement and control of the industry and it’s players is key to the country’s development.

While the SMP regulation has not been finalised yet, it is already on the radar of Grameenphone’s shareholders, competitors, and other stakeholders. At this stage, the government will have to strike a balance between protecting consumers and incentivizing further investment.

Tags: Grameenphone
Filed under: Telecommunication
How helpful is the content? 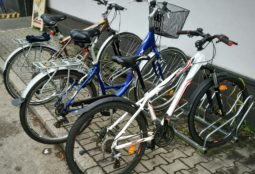 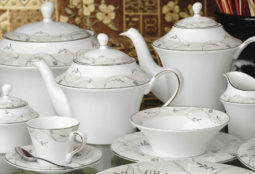 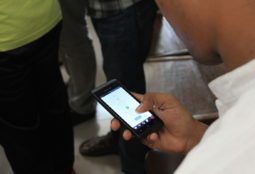 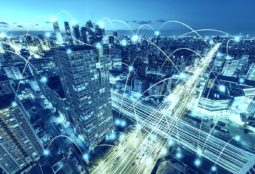