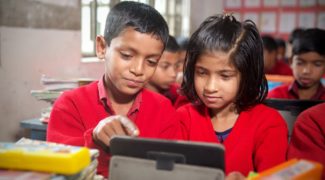 2021 marked the 50 years celebration of Bangladesh’s liberation and in half a century, Bangladesh has made tremendous progress in attaining a high literacy rate across the nation.  In a country of over 18 million primary school students, a 98% universal net enrollment rate has been an incredible feat for the young nation. Bangladesh is […]
LightCastle Analytics Wing | July 15, 2021 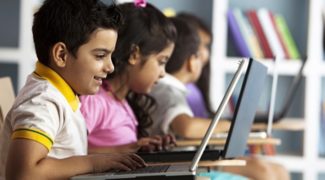 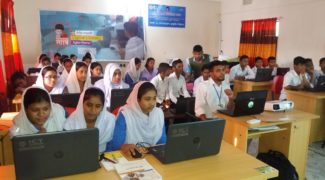