The 2020 Coronavirus Recession: How Comparable is it to the 2008 Financial Crisis? 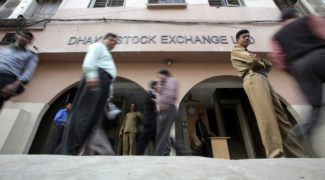 Twelve years after the 2008 Financial Crisis, the global economy is on the verge of another major economic recession. While the economic effects of the current recession might seem identical to the 2008 Financial Crisis, the stimulants of the two economic catastrophes are widely different. This article tries to delve into a comparison between the […]
LightCastle Analytics Wing | June 8, 2020 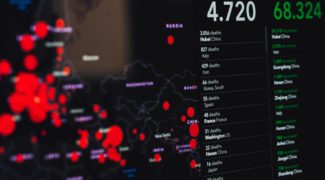 213 countries have reported more than 4.5 Million cases of COVID-19 (as of 16th May). The fight against this pandemic has been very difficult, and governments around the world are struggling to save the lives of the people through different policies. Although most countries have failed to control the outbreak, some have been very successful […]
LightCastle Analytics Wing | May 28, 2020